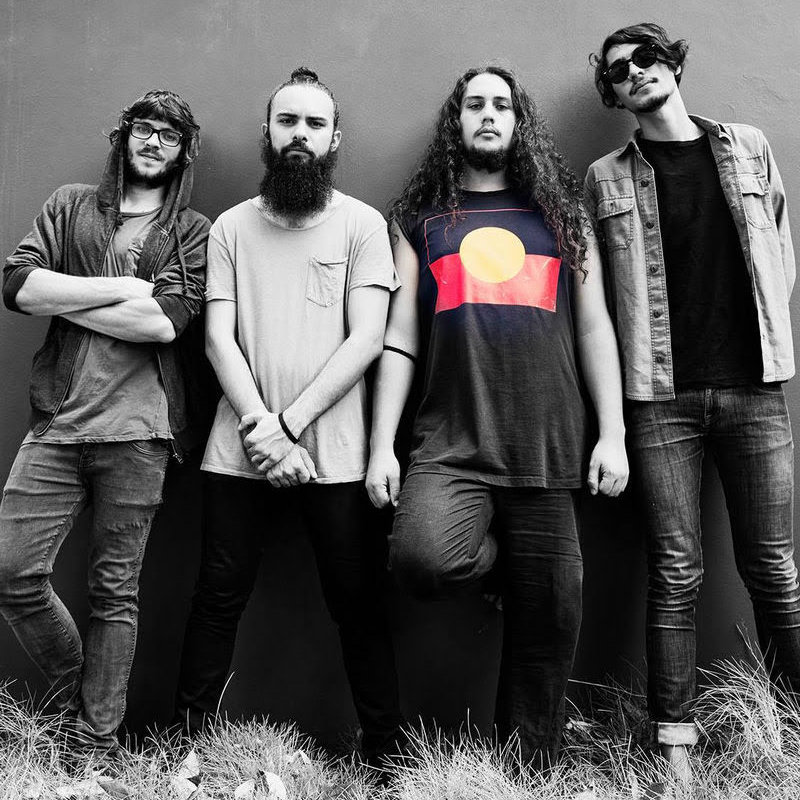 The Medics are an Australian rock band formed in Cairns, Queensland in 2007. In April 2010 they moved to Brisbane. The band were formed by Emma Andrews, Jhindu Lawrie, Charles Thomas and Kahl Wallis. They later expanded to a five-piece with Andrew Thomson joining. Andrews left the band, reducing it back to four members. They are mentored by Lawrie’s father, Coloured Stones Bunna Lawrie.

They released their self-titled debut extended play in 2008 and followed with a second EP in 2010. The Medics won a Deadly award in 2010 for Band of the Year. They won a Triple J Unearthed competition, getting a spot at the Groovin’ the Moo festival in Townsville. The band were featured in the Foxtel documentary, Who We Are, broadcast during NAIDOC Week.

We See You’re a Fan of The Medics