The Morning After Girls

The Morning After Girls Bio 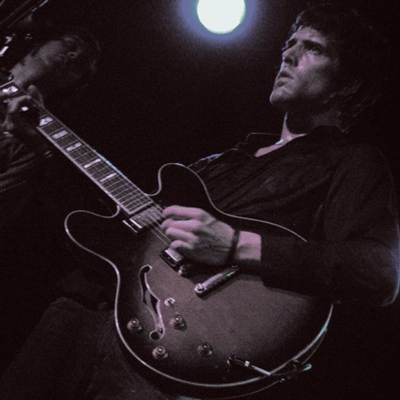 The Morning After Girls are an Australian neo-psychedelia band. The group was originally formed in Melbourne, Victoria around 2003 by founding members Sacha Lucashenko (vocals and guitar) and Martin B. Sleeman (vocals and guitar), who relocated the group to New York City in 2008. Its American lineup includes Alexander White (keyboards, percussion, backing vocals), EJ Hagen (bass guitar), and John Brodeur (drums). They have since returned to Australia and are now based in Melbourne to complete their third album in 2017.

The group has released two EPs, the first on Rubber Records in 2003 and the second on Fly Music in early 2005, both of which are self-titled. On 20 September 2005, the band released its two EPs as one CD in North America entitled The Morning After Girls: Prelude EPs 1 & 2. This album was also released as Shadows Evolve on 17 November 2005 in Australia and 16 June 2005 in the UK through the London independent label Best Before Records. Mark Gardener of Ride contributed vocals to the track ‘Fall Before Waking’.

We See You’re a Fan of The Morning After Girls