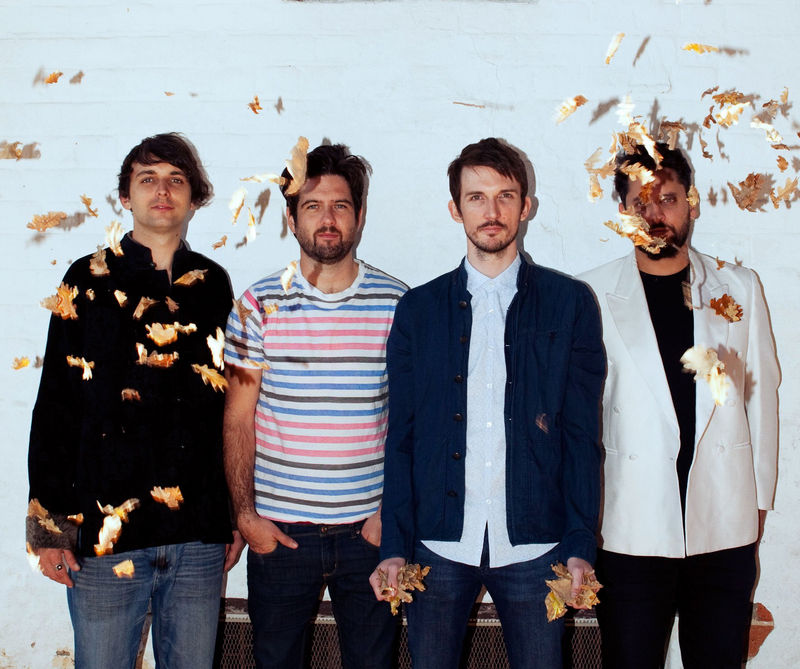 The Panda Band are an indie pop band originating from Perth, Western Australia. They have a reputation for combining numerous musical genres. They have toured nationally as support acts for bands such as The Sleepy Jackson, Little Birdy, The Grates and Evermore.

The band originally existed in the late nineties as Philius Phog until Crosbie went travelling Europe. They reformed and played their first gig as Generic Boy Band (with Crosbie, Namour, Nicotra and Chris Callan in the band) in an opening heat of the Australian National Campus Band Competition in the latter half of 2003, where they failed to make it past the first round.

We See You’re a Fan of The Panda Band