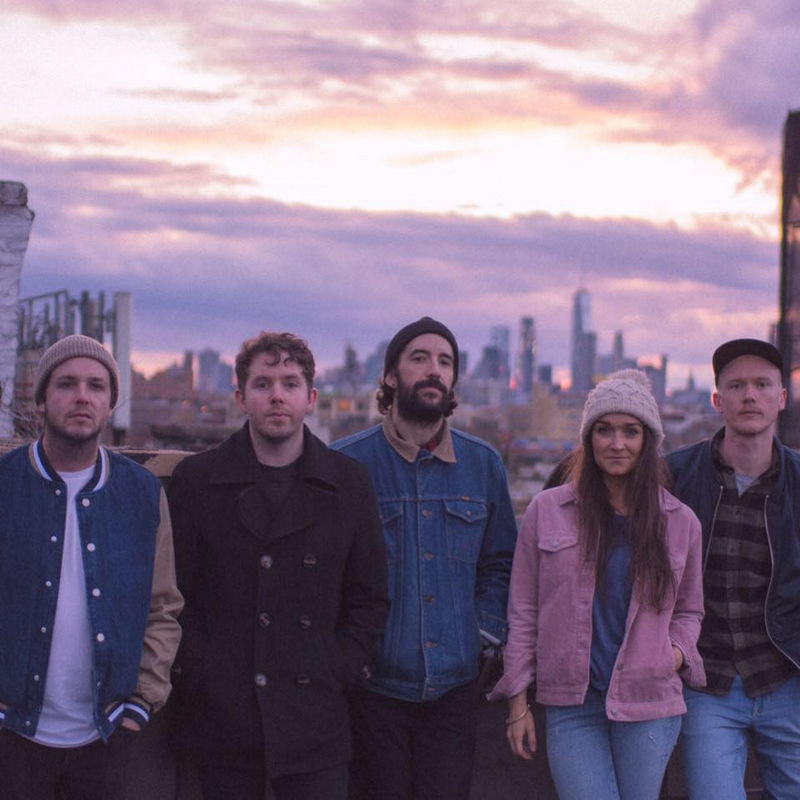 The Paper Kites are an indie rock-folk band from Melbourne, Australia. The band was formed in 2010 and consists of Sam Bentley, Christina Lacy, Dave Powys, Josh Bentley and Sam Rasmussen.

They have released two EPs and their debut album States was released in 2013. Their second record twelvefour was released on 28 August 2015.

We See You’re a Fan of The Paper Kites