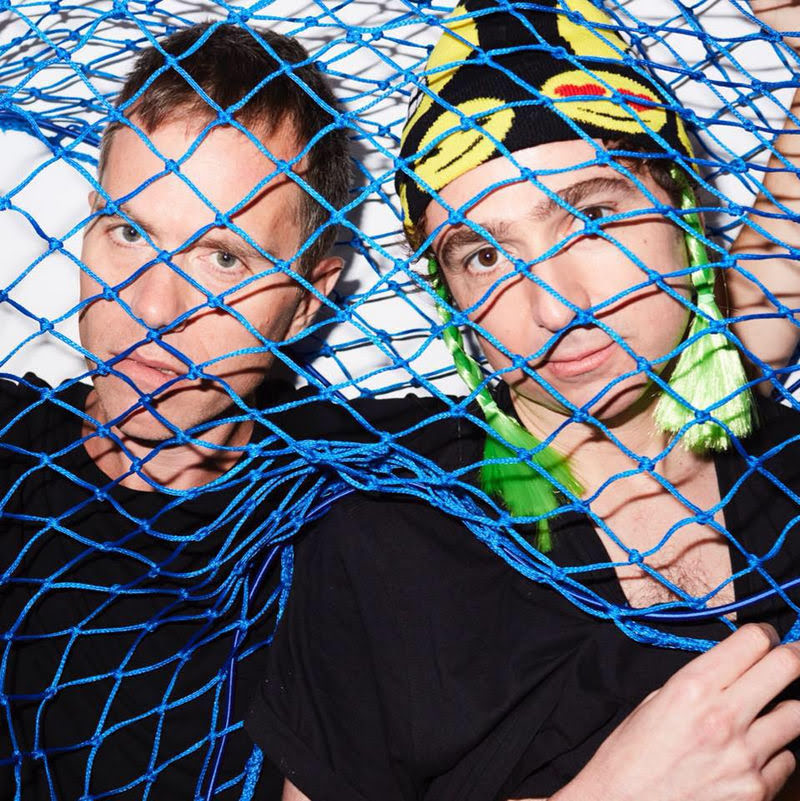 The Presets are an Australian electronic music duo of Julian Hamilton (vocals, keyboards) and Kim Moyes (drums, keyboards). Formed in 2003 and signed to Modular Records, The Presets released two EPs (Blow Up, Girl and the Sea) in advance of their debut album, Beams, released in 2005 to positive critical response. After two years of touring, including as the Australian support for Daft Punk, the band’s 2008 release, Apocalypso, debuted at number one on the ARIA Albums Chart, and went on to win six awards at ARIA Awards 2008, including Album of the Year.

In 2009 Hamilton and Moyes won an APRA Award for Songwriters of the Year and another ARIA Award, this time for Best Dance Release for ‘Talk Like That’. They released their third album, Pacifica, in Australia in September 2012. It reached No. 3 on the ARIA Albums Chart. Their fourth album, Hi Viz, was released in June 2018. The Presets are known for their dynamic live shows.

We See You’re a Fan of The Presets