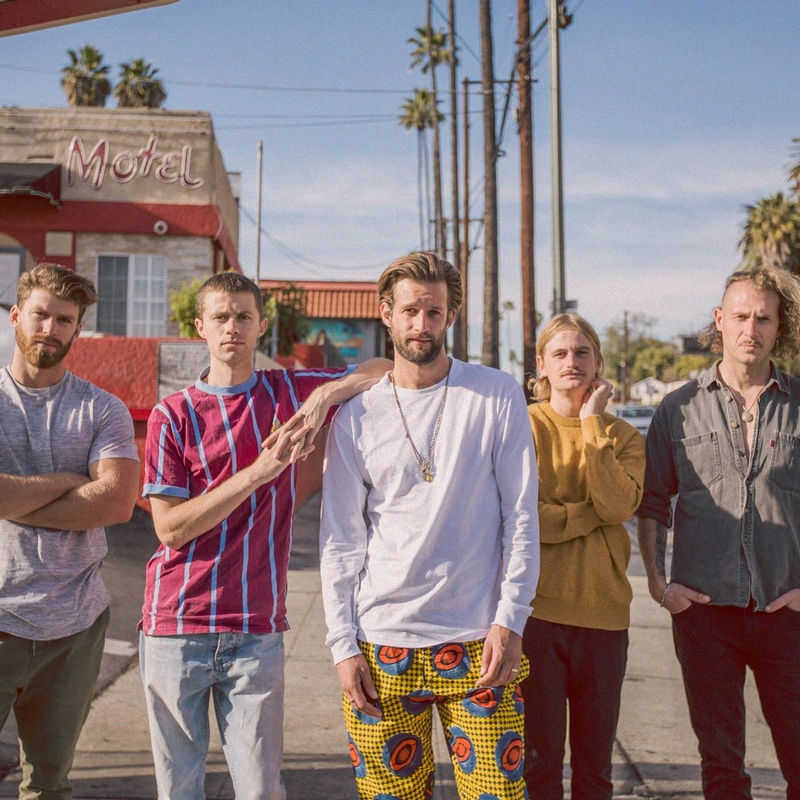 The Rubens are a five-piece alternative rock band originally from Menangle, New South Wales. The band comprises the three Margin brothers, Zaac, Sam and Elliott, and friends Scott Baldwin and William Zeglis. Their debut self-titled album The Rubens gained them domestic success with it reaching No. 3 on the ARIA Charts and being nominated for a J Award for Album of the Year.

We See You’re a Fan of The Rubens