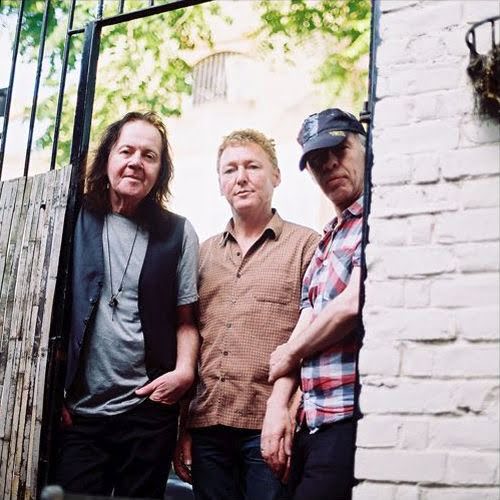 The Saints are an Australian rock band originating in Brisbane in 1973. The band was founded by Chris Bailey (singer-songwriter, later guitarist), Ivor Hay (drummer), and Ed Kuepper (guitarist-songwriter). Contemporaneously with American punk rock band the Ramones, the Saints were employing the fast tempos, raucous vocals and ‘buzz saw’ guitar that characterised early punk rock. With their debut single, ‘(I’m) Stranded’, in September 1976, they became the first ‘punk’ band outside the US to release a record, ahead of better-known acts including the Sex Pistols and the Clash. They are one of the first and most influential groups of the genre.

Alongside mainstay Bailey, the group has also had numerous line-ups – in early 1979, Ivor Hay and Ed Kuepper left, while Bailey continued the band, with a changing line-up. All Fools Day peaked in the Top 30 on the Australian Kent Music Report Albums Chart in April 1986. Bailey also has a solo career and had relocated to Sweden by 1994. The band was inducted into the Australian Recording Industry Association (ARIA) Hall of Fame in 2001.

We See You’re a Fan of The Saints