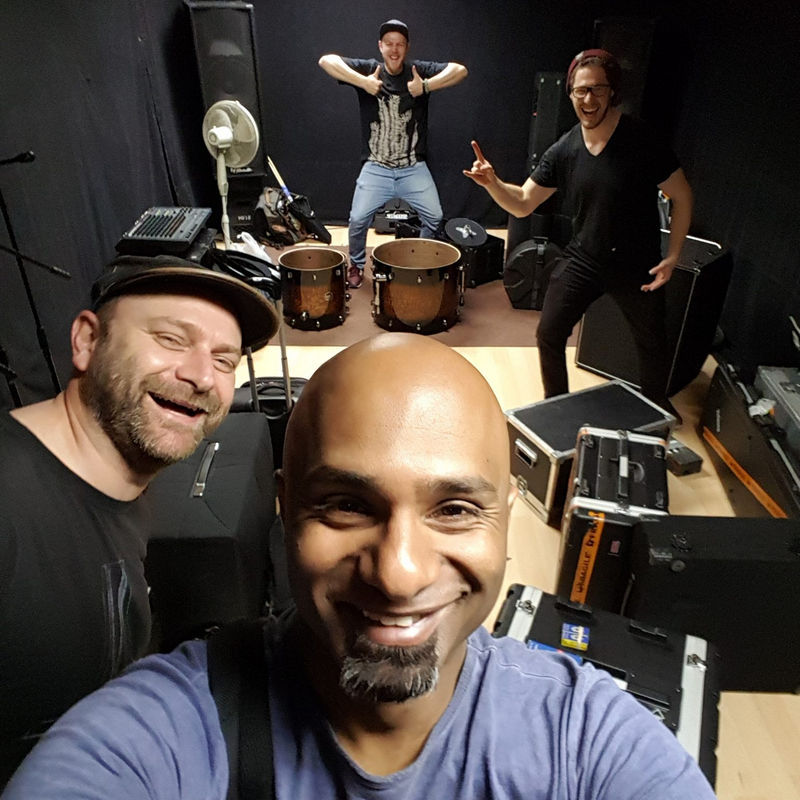 The Sunpilots are a four-piece Australian-German alternative rock band formed in 2006 by mainstays Raj Siva-Rajah on lead vocals and Bob Spencer on lead guitar. They relocated to Berlin in September 2010. The group has issued two studio albums, Living Receiver (2009) and King of the Sugarcoated Tongues (2012).

The Sunpilots were formed in Sydney in early 2006 by Raj Siva-Rajah on lead vocals and Bob Spencer on lead guitar. Siva-Rajah, from Brisbane, learnt Carnatic music from the age of eight. His family moved to Adelaide where he fronted local alternative rock bands in high school and college, he moved to Sydney where he met Spencer. The early line-up of the Sunpilots included Gavin Collison on bass guitar and Anthony Soole on percussion.

We See You’re a Fan of The Sunpilots