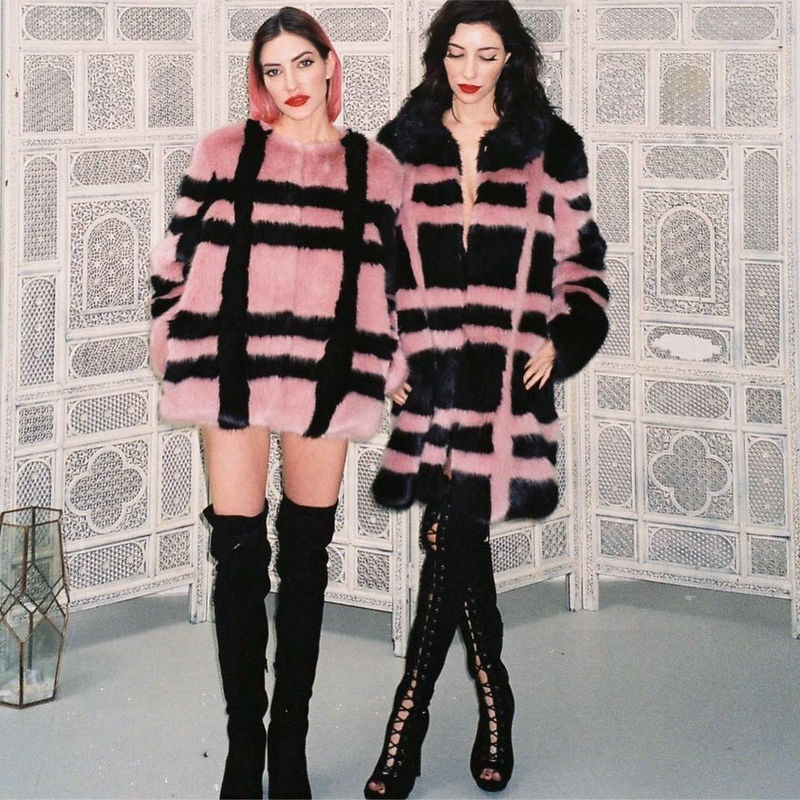 The Veronicas are an Australian pop duo from Brisbane. The group was formed in 2004 by identical twin sisters Lisa and Jessica Origliasso.

In 2005, the Veronicas released their debut studio album, titled The Secret Life of… which peaked at number two on the Australian Album Chart and was certified 4× platinum by Australian Recording Industry Association (ARIA) for selling over 280,000 copies. The album spawned five singles, led by ‘4ever’, three of which were top ten singles in Australia. In 2007, the duo released their second studio album, Hook Me Up, which also peaked at number two in Australia and was certified 2× platinum for selling over 140,000 copies. The album garnered four Australian top ten singles. The album’s title track, ‘Hook Me Up’, was the Veronicas’ first number one single in Australia, while ‘Untouched’ was an international top ten hit.

We See You’re a Fan of The Veronicas