The Walking Who Bio 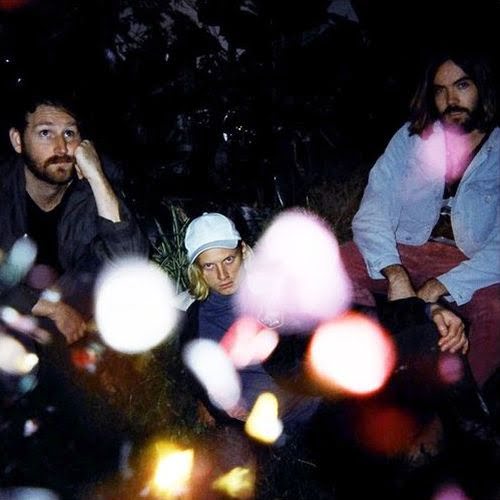 The Walking Who is an Australian psychedelic rock band from Wollongong, formed in 2010 and consists of Rohin Brown, Jay Bird and Paul McLean. The three core members often play and record with as many as four guest musicians.

They released their debut album Candy Flu with the single of the same name.

We See You’re a Fan of The Walking Who