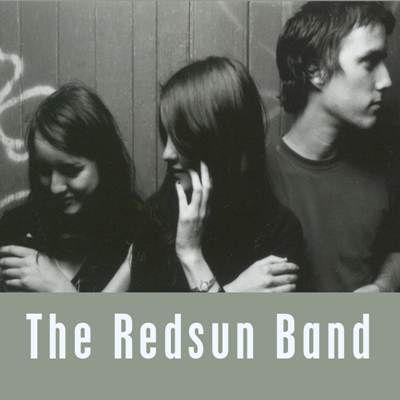 The Red Sun Band (styled as theredsunband) is a rock band from Sydney, Australia. Composed of sisters Sarah Kelly (guitar, lead vocals) and Lizzie Kelly (keyboards, tambourine, backing vocals), the band performs and records as a three-piece, with the addition of a male drummer/backing vocalist.

The band are inspired by acts such as Mazzy Star and Cat Power, which is evident in both their production ethic and the treatment of the lead vocals. On the local front, the band received support from the numerous mid-late 1990s Australian bands who played a brand of atmospheric indie-rock informed by the shoegaze movement of the early 1990s, such as Sounds Like Sunset and Gersey, who gave the band their earliest support slots.

We See You’re a Fan of theredsunband