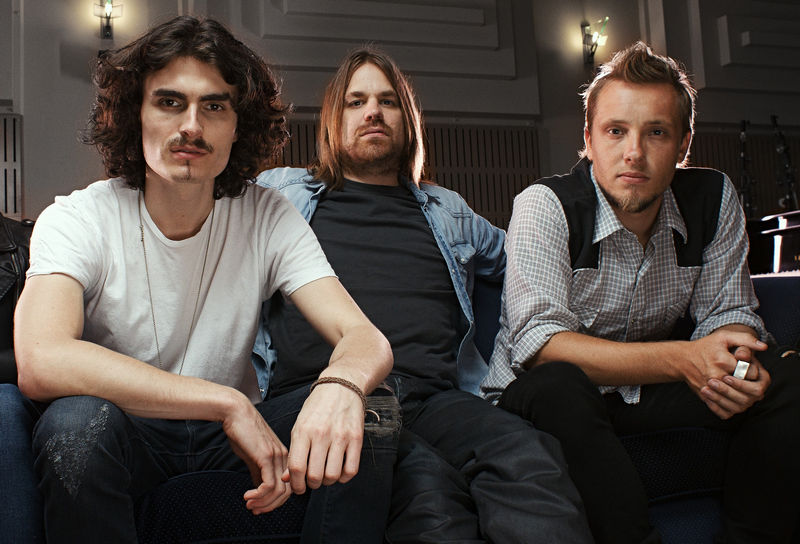 In June 2005 Billboards Christie Eliezer felt their debut album showed ‘electric rock-, classical- and jazz-influenced pop [that] appealed to Australian radio programmers’. The work reached the top 20 on the ARIA Albums Chart and was certified platinum by ARIA for shipment of 70,000 units by the end of 2005. Slideshows peaked at No. 4 in Australia – their highest position. It reached No. 38 on the New Zealand Albums Chart, however Thirsty Merc had attained No. 29 in that market. The group were nominated for four ARIA Awards in 2005 and the Thistlethwayte-written track, ’20 Good Reasons’, was nominated for Song of the Year at the APRA Music Awards of 2008. From 2006, their song ‘In the Summertime’ was the opening theme for the Australian TV reality show, Bondi Rescue.

We See You’re a Fan of Thirsty Merc