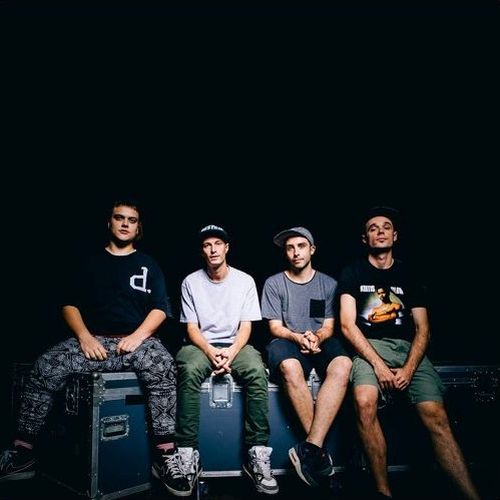 Thundamentals are an Australian hip hop group originating from the Blue Mountains region bordering the metropolitan area of Sydney. The members are currently Tuka, Jeswon, and Morgs. They have released two EPs and four full-length albums, the first being their self-titled EP Thundamentals in 2009, followed by Sleeping on Your Style in 2010, Foreverlution in 2011, So We Can Remember in 2014, and Everyone We Know in 2017. Thundamentals toured extensively around Australia during this time, headlining their own tours and also with international and local acts such as A Tribe Called Quest, Big Boi (of Outkast), MF Doom, Bone Thugs-n-Harmony, Drapht, The Herd and many more.

We See You’re a Fan of Thundamentals