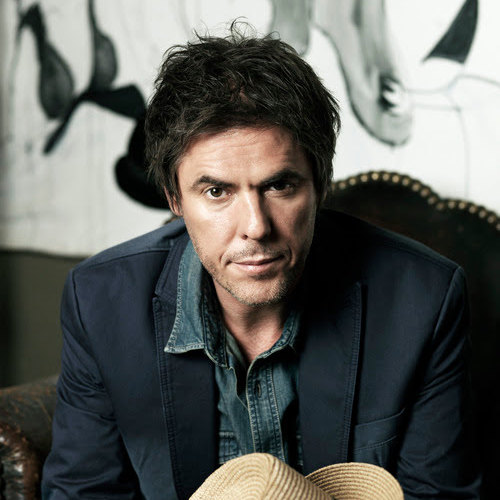 Timothy ‘Tim’ James Freedman (25 November 1964) is an Australian musician, best known as the mainstay lead singer and keyboardist of the Australian band The Whitlams formed in 1993. The song ‘No Aphrodisiac’, co-written by Freedman, was their break-through hit in 1997; their top four ARIA albums are Love This City (1999), Torch the Moon (2002), Little Cloud (2006) and compilation, Truth, Beauty and a Picture of You: Best of the Whitlams in 2008.

A highlight of his career was receiving an ARIA Music Award for ‘Song of the Year’ in 1998 from the former Australian prime minister, Gough Whitlam—after whom his band is named.

We See You’re a Fan of Tim Freedman