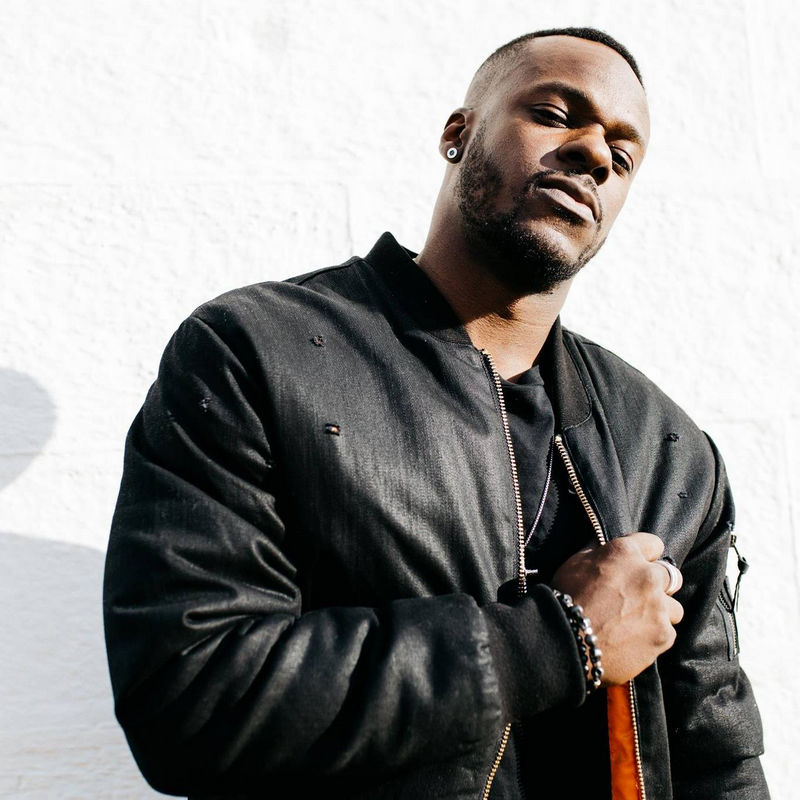 Tim Omaji (born 9 September 1987), widely recognised by his stage name Timomatic, is an Australian singer-songwriter and dancer. Omaji rose to fame as a contestant on So You Think You Can Dance (Australia) in 2009 and placed seventh in the competition. In 2011, he appeared as a contestant on the fifth season of Australia’s Got Talent and was placed third. Later that year, Omaji signed with Sony Music Australia and released his first single, ‘Set It Off’, in November 2011, which peaked at number two on the ARIA Singles Chart and was certified four times platinum by the Australian Recording Industry Association.

Tim Omaji was born in Nigeria on 9 September 1987. He emigrated to Australia with his family when he was 10 months old. His father was an academic and was sent to different positions around Australia. Omaji has an older brother and sister, and a younger sister. He came from a musical family, with his father often playing guitar and the rest of his family displaying their passion for singing and dancing. At the age of nine, Omaji formed a band with his family and he was the percussionist for that band. During the intermission of their shows, Omaji would go on stage mimicking Michael Jacksons singing and dancing skills. His parents have now moved back to Nigeria.

We See You’re a Fan of Timomatic