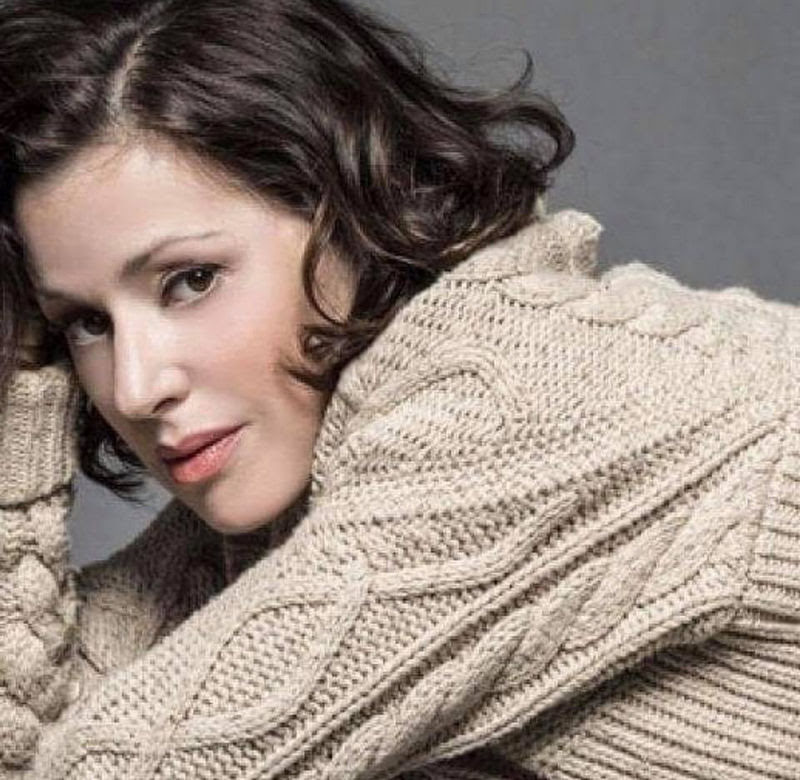 Filippina Lydia Arena AM (born 1 November 1967), commonly known as Tina Arena, is an Australian singer-songwriter, musician, musical theatre actress, and record producer. She is one of Australia’s highest selling female artists and has sold over 10 million records worldwide. Arena is an artist with the vocal range of a soprano and is multilingual: she sings live and records in English, Italian, French and Spanish. In April 2013, she was voted Australia’s all-time greatest female singer, and third-greatest singer overall, in an industry poll conducted by music journalist, Cameron Adams, for the Herald Sun.Time Out magazine gave a succinct description of Arena’s voice as, ‘Tina Arena truly boasts two incredible assets – her voice and her versatility …’ The Australian Broadcasting Corporations monthly classical music and arts magazine, Limelight, commented that, ‘Tina Arena is a performer with a supreme voice, boundless range and energy, and charm to spare.’

Arena has earned several international and national awards, including seven ARIA Awards, and two World Music Awards for ‘Best-selling Australian Artist’, which she received in 1996 and in 2000. In 2001, Arena was awarded a BMI Foundation Songwriting Award (Broadcast Music Inc.) by the American performance rights organisation for co-writing ‘Burn’ with Pam Reswick and Steve Werfel. In 2011, Arena became the first Australian to be awarded a Knighthood of the French National Order of National Merit, presented by the President of the French Republic, Nicolas Sarkozy, for her contributions to French culture, and ceremonially awarded by Frédéric Mitterrand, the Minister of Culture and Communication of France. In 2012, Arena appeared as a judge and mentor on the revival of the Australian television variety programme Young Talent Time: the original Young Talent Time series had made her a household name in the 1970s and 1980s, as ‘Tiny Tina’, which screened on Network Ten from 1971 to 1988. In October 2013, Arena released her first English album of original material in eleven years, titled Reset. In the same month, Arena published her first autobiography, titled Now I Can Dance, which has been reprinted four times. Also in 2013, Arena participated in the 13th Australian series of Dancing with the Stars, reaching third place behind Cosentino and Rhiannon Fish.

We See You’re a Fan of Tina Arena