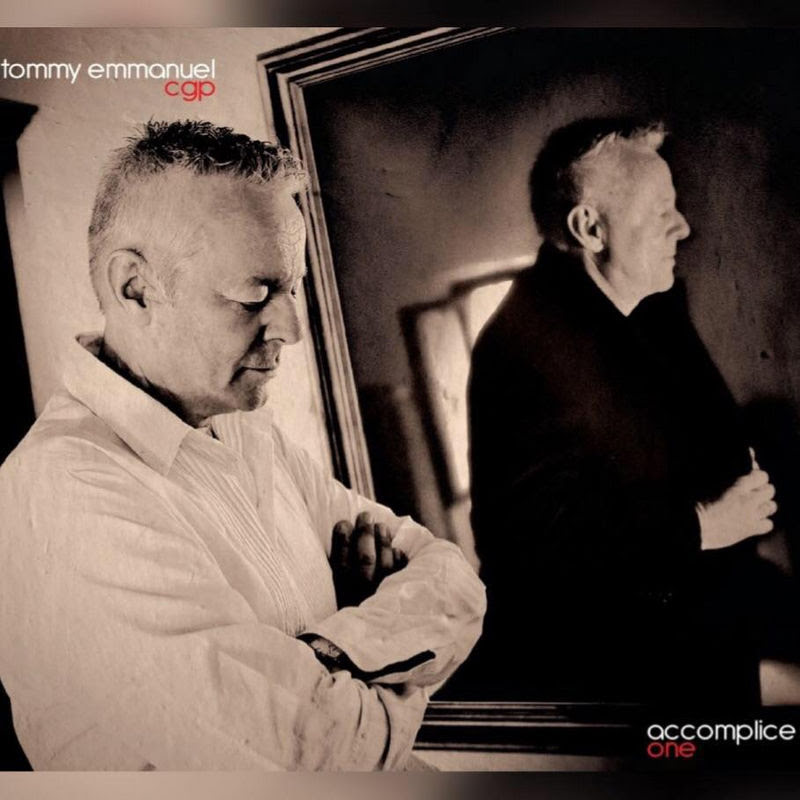 William Thomas EmmanuelAM (born 31 May 1955) is an Australian guitarist, songwriter, and singer, best known for his complex fingerstyle technique, energetic performances, and the use of percussive effects on the guitar. Although originally a session player in many bands, Emmanuel has carved out his own style as a solo artist, releasing award-winning albums and singles. In the May 2008 and 2010 issues of Guitar Player Magazine, he was named ‘Best Acoustic Guitarist’ in its readers’ poll. In June 2010 Emmanuel was appointed a Member of the Order of Australia (AM). In 2011, Emmanuel was inducted into the Australian Roll of Renown.

One of six children, Emmanuel was born in Muswellbrook, New South Wales, Australia, in 1955. He received his first guitar in 1959 at age four and was taught by his mother to accompany her playing lap steel guitar. At the age of six in 1961, he heard Chet Atkins playing on the radio. He vividly remembers that moment and said it greatly inspired him.

We See You’re a Fan of Tommy Emmanuel