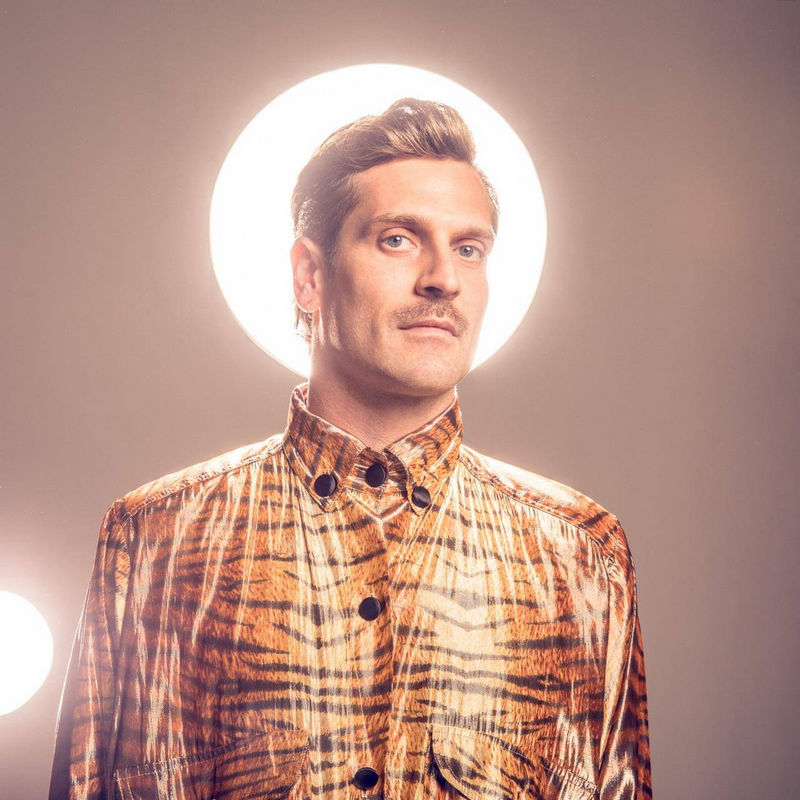 Touch Sensitive is the solo project of Michael Di Francesco, an Australian producer and musician from Sydney, also known as a member of Van She.

His debut single ‘Body Stop’ was released in 2004. Touch Sensitive’s 2013 single ‘Pizza Guy’ attained popularity in an advertisement for Very. 2017 saw the release of his album Visions.

We See You’re a Fan of Touch Sensitive