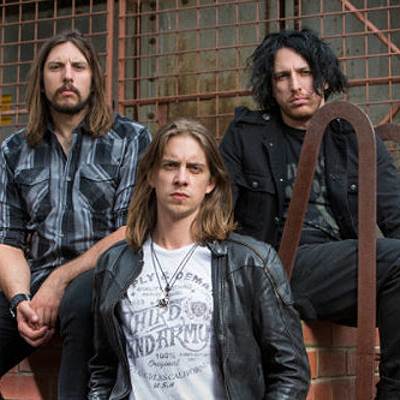 Tracer were an Australian rock trio formed in Adelaide in 2004 by Leigh Brown on bass guitar and backing vocals, his brother Michael Brown on guitar and lead vocals, and Andre Wise on drums. Leigh left in 2012 and Jett Heysen Hicks joined on bass guitar in the next year. Tracer toured Australia and Europe and had success with their second album, El Pistolero (2013), debuting in the top 10 on the BBC Rock album chart.

In November 2012 they were declared the Best New Band at the Classic Rock Roll of Honour Awards. In February 2018 the trio announced, via Facebook, that they were to disband.

We See You’re a Fan of Tracer