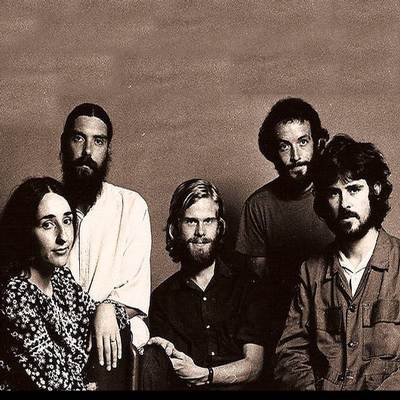 Tully (1968–1978) was an Australian progressive rock group of the late 1960s and 1970s which had a close association with the Sydney-based film/lightshow collective Ubu and with psychedelic light show artist Roger Foley aka Ellis D Fogg.

Tully formed in Sydney in late 1968 with the original lineup of Jon Blake (bass), Michael Carlos (keyboards), Richard Lockwood (flute) and Robert Taylor (drums). They built up a strong following on the Sydney ‘underground scene’ and later on the Melbourne concert circuit. Tully’s members were all highly accomplished multi-instrumentalists with years of experience behind them, and their musical breadth quickly earned them a reputation as one of the most adventurous and polished concert bands of the period.

We See You’re a Fan of Tully