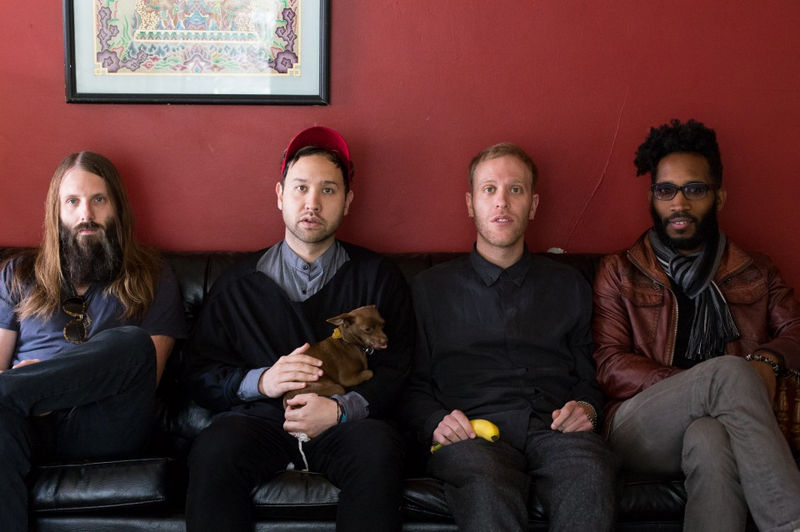 Unknown Mortal Orchestra is a Portland, Oregon-based New Zealand psychedelic rock band primarily composed of singer, guitarist, and songwriter Ruban Nielson, and bassist Jake Portrait. Nielson, formerly of The Mint Chicks, started the band in 2010. The band’s first album was released in 2011 on Fat Possum Records; four subsequent studio albums have been released on Jagjaguwar, the most recent being IC-01 Hanoi (2018).

Singer and guitarist Ruban Nielson released the track ‘Ffunny Ffrends’ on his anonymous Bandcamp profile on 17 May 2010. It was paired with no further information and notably no mention of who created it. Within a day, the song had received significant coverage from independent music blogs such as Pitchfork. Through their reposting and attempts to hunt down the creator, Nielson eventually claimed the track as Unknown Mortal Orchestra’s.

We See You’re a Fan of Unknown Mortal Orchestra