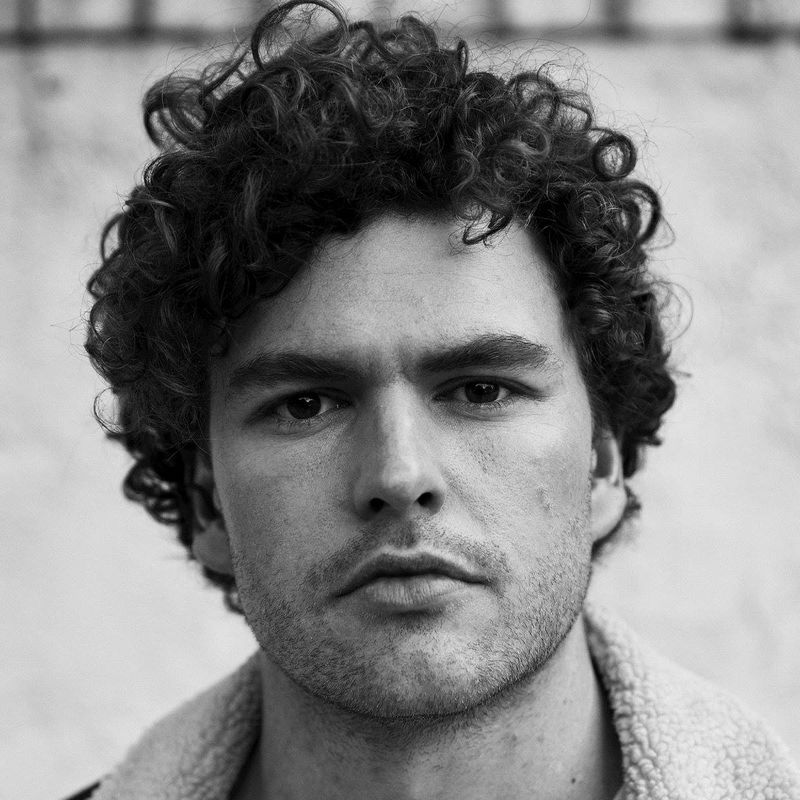 James Gabriel Keogh (born 1 December 1987), better known by his stage name Vance Joy, is an Australian singer and songwriter. He signed a five-album deal with Atlantic Records in 2013. He released his debut EP God Loves You When You’re Dancing in March 2013. His song “Riptide” was voted number 1 on the 2013 Triple J Hottest 100. Joy released his debut studio album Dream Your Life Away on 5 September 2014 in Australia and on 9 September 2014 elsewhere. At the ARIA Music Awards of 2015 he won Best Male Artist.

Joy attended St. Patricks Primary School, Murrumbeena in Melbourne. He was school captain, and graduated from St Kevin’s College, Toorak in 2005. Joy later graduated from Monash University with a Bachelor of Arts and Bachelor of Laws.[when?]