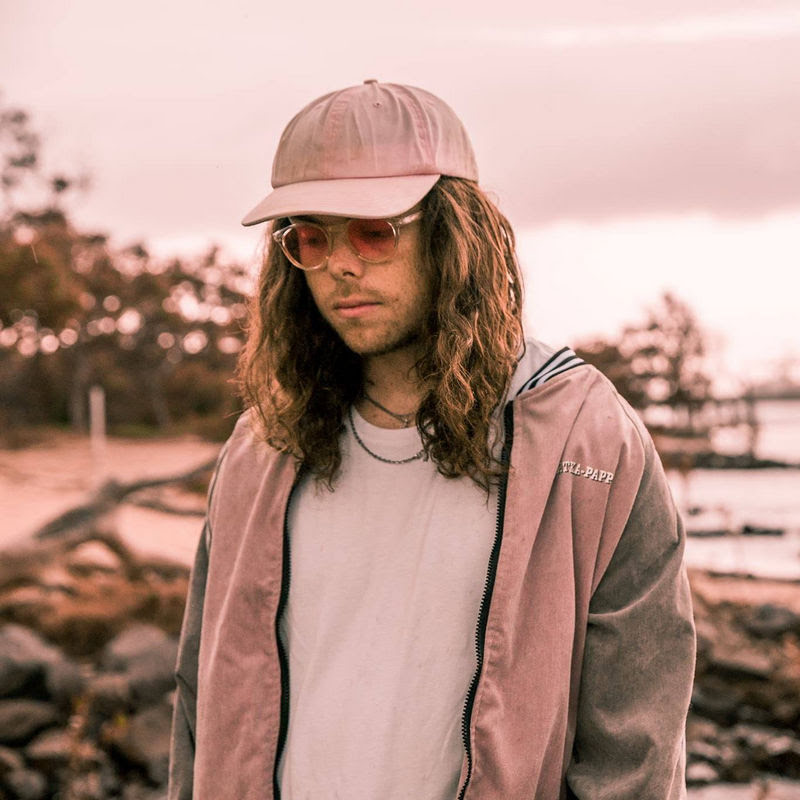 Vancouver Sleep Clinic is the stage name of a band from Australia led by ambient singer, songwriter, and record producer Tim Bettinson. Tim has collaborated with several artists, including Chinese American musician Zhu,Madeon, Raury,Wafia, and Gnash. He worked with Grammy Award-winning Al Shux on Vancouver Sleep Clinic’s debut album, titled Revival, released on April 7, 2017. Following a battle to get free from their record label, Vancouver Sleep Clinic released an EP called TherapyPhase1 in March 2018, followed in June by Therapy Phase 02.

The band has toured extensively since 2013, including headline tours for the Winter EP (2014) and the debut album Revival (2017), covering the UK, France, Germany, Belgium, Netherlands, Switzerland, Canada, USA, New Zealand, and the band’s home country of Australia. Prior to these headline tours, Vancouver Sleep Clinic (VSC) supported Daughter, London Grammar, Angus and Julia Stone, and The Naked and Famous on their respective Australian and New Zealand tours (2015 and 2016), as well as London Grammar on their 2014 US and Canadian tour, and Daughter on their 2016 US and Canadian tour. In 2018, VSC toured the Therapy (2017) EP’s when supporting Angus & Julia Stone on their European tour as well as playing their own headline shows. This was followed by a A/NZ tour and then a debut Asian tour.

We See You’re a Fan of Vancouver Sleep Clinic