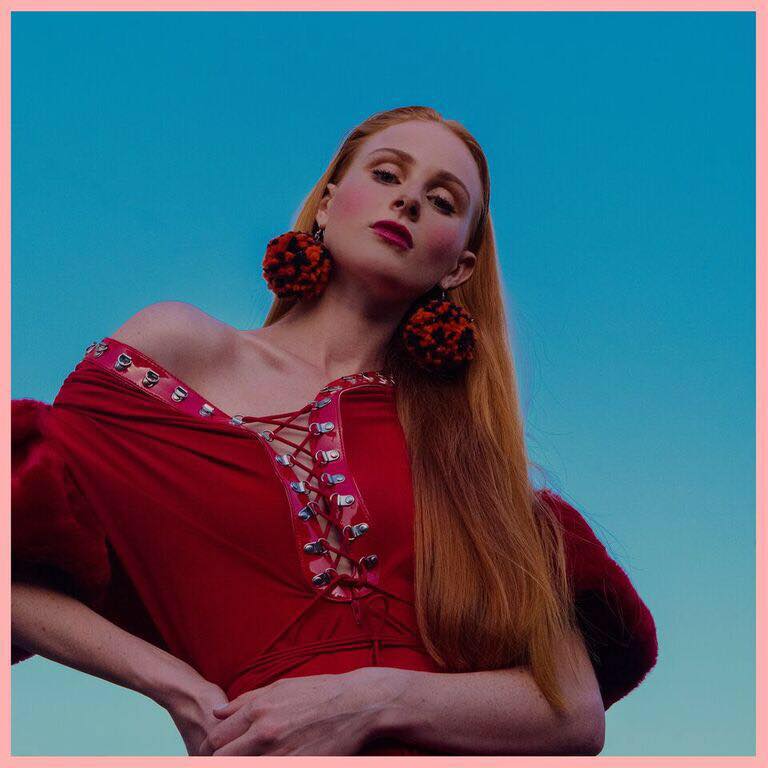 Celia Pavey (born 23 January 1994), known professionally as Vera Blue, is an Australian singer-songwriter signed with Mercury Records Australia, which is part of Universal Music Australia. Her folk-inspired album This Music peaked at number 14 on the Australian ARIA Charts in July 2013. Pavey sings, plays the guitar and the violin. She placed third in season 2 of The Voice Australia.

During the 2013 season of The Voice Australia, Pavey auditioned while playing the guitar and received acclaim from the judges and audience. Her first audition clip of Simon & Garfunkels ‘Scarborough Fair / Canticle’ has amassed over 9 million views online. She joined Team Delta and placed third in the competition.

We See You’re a Fan of Vera Blue