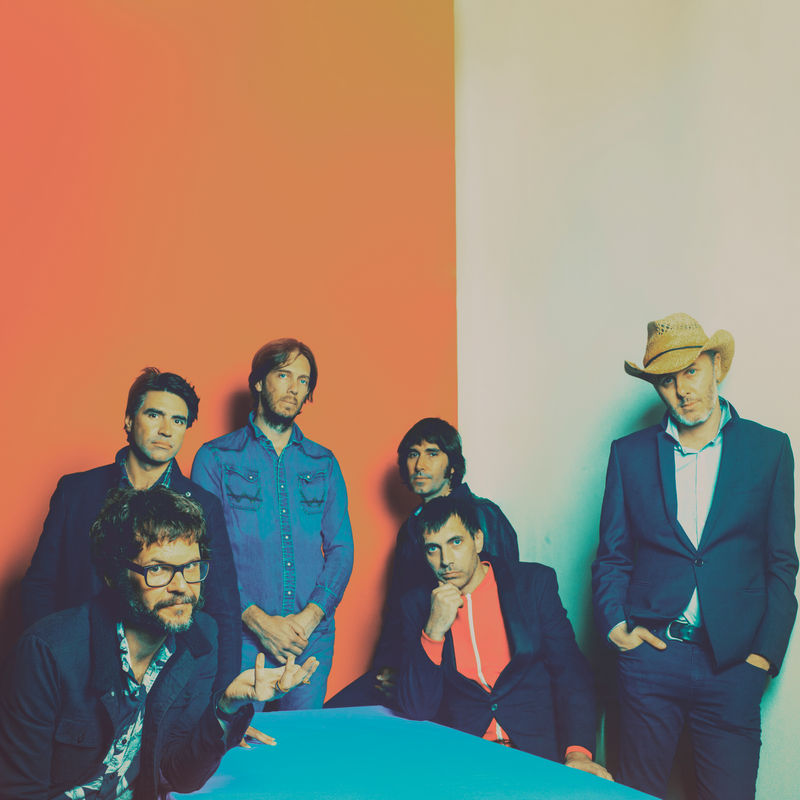 Henry Wagons is an Australian singer/songwriter, musician, radio & TV personality and frontman of the outlaw country rock band, Wagons (band) who have released six albums in Australia, and made their U.S. debut with 2011’s Rumble, Shake and Tumble.

He is the grandson of Henry Krips, a Viennese emigree, principal conductor of the Adelaide Symphony Orchestra.

We See You’re a Fan of Wagons