We Are Sheppard Bio 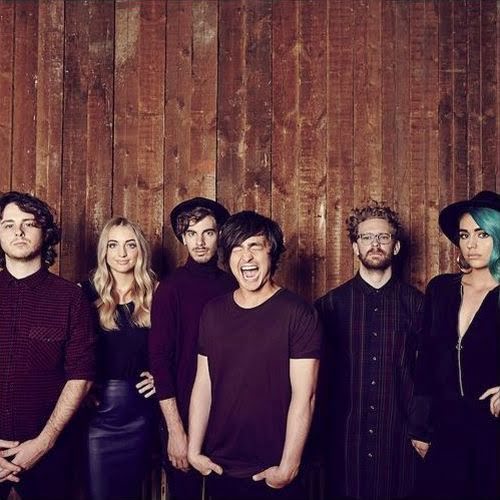 Sheppard is an Australian indie pop band from Brisbane, formed in 2009. Their debut studio album, Bombs Away, was released on 11 July 2014, and peaked at No. 2 on the ARIA Albums Chart and was certified gold by the Australian Recording Industry Association, while their second single, ‘Geronimo’, spent three weeks at No. 1 on the ARIA Singles Chart and was certified 5× platinum.

We See You’re a Fan of We Are Sheppard