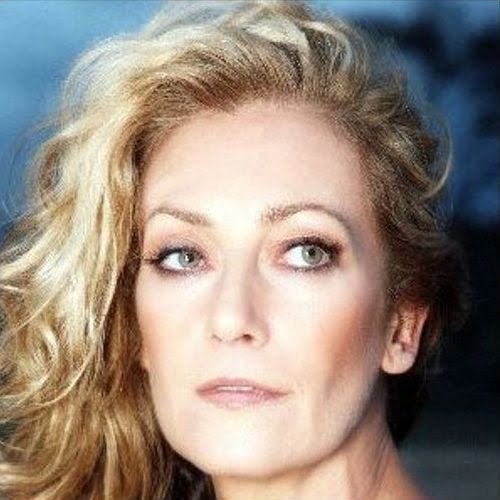 Wendy Joan Matthews (born 1960) is an Australian adult alternative pop singer originally from Canada who has been a member of Models and Absent Friends and is a solo artist. She released Top 20 hit singles in the 1990s including ‘Token Angels’, ‘Let’s Kiss (Like Angels Do)’, ‘The Day You Went Away’ and ‘Friday’s Child’ with Top 20 albums, You’ve Always Got the Blues (duet album with Kate Ceberano), Émigré, Lily, The Witness Tree and her compilation, Stepping Stones. She has won six Australian Recording Industry Association (ARIA) Awards. According to rock music historian, Ian McFarlane she provides ‘extraordinary, crystal-clear vocals […] a soulfulness that was the mark of a truly gifted singer’.

Matthews appeared on three series of It Takes Two—an Australian TV celebrity singing competition—partnered with Richard Champion (2006), Russell Gilbert (2007) and John Mangos (2008). On 27 October 2010, Models were inducted into the ARIA Hall of Fame by Matthews.

We See You’re a Fan of Wendy Matthews