What So Not Bio 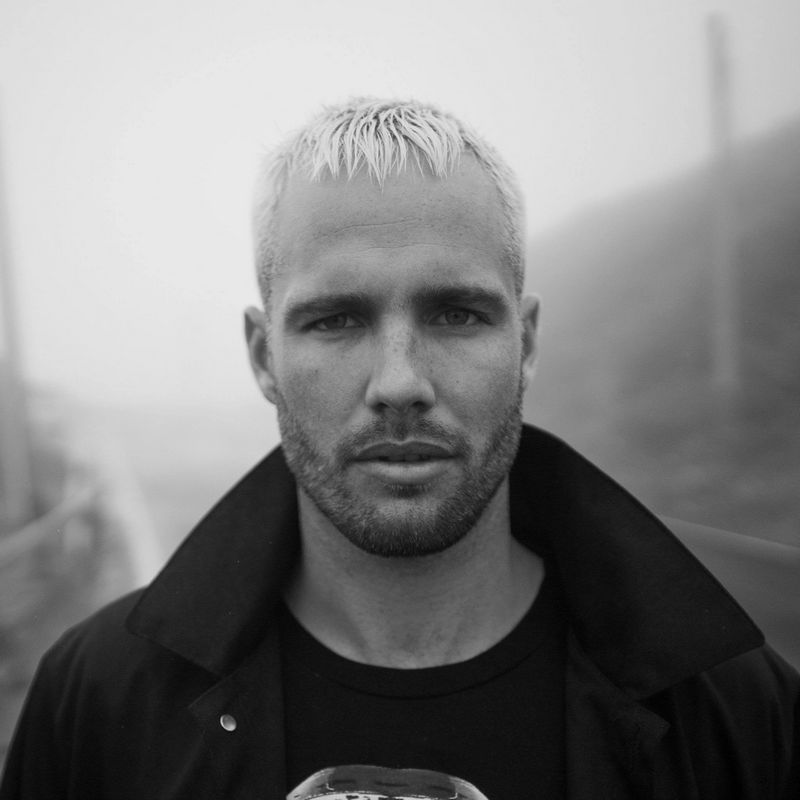 What So Not is an electronic music project by Australian record producer Emoh Instead (stage name by Christopher John Emerson), and formerly a duo with record producer Flume. What So Not has toured the world, playing in various festivals, including Coachella Valley Music and Arts Festival, Pukkelpop, Ultra Music Festival and Lollapalooza. What So Not is best known for his hits such as ‘Gemini’ (featuring George Maple), ‘Jaguar’, ‘High You Are’ and ‘Tell Me’ (with RL Grime). He has featured on charts such as the Australian Singles Chart, Triple J Hottest 100, and iTunes Electronic chart. He released his debut album titled Not All the Beautiful Things on 9 March 2018.

What So Not started as a project between record producer Emoh Instead and Flume. On 13 November 2011, What So Not released their debut EP, 7 Dollar Bill. During this time, they had released several remixes of artists such as Peking Duk, Tom Piper, and Major Lazer,. In early 2013, they embarked on the Massive Universe Tour, in several venues across Australia. In 28 May 2013, they released their second EP, The Quack, featuring a collaboration with Action Bronson on label OWSLA.

We See You’re a Fan of What So Not