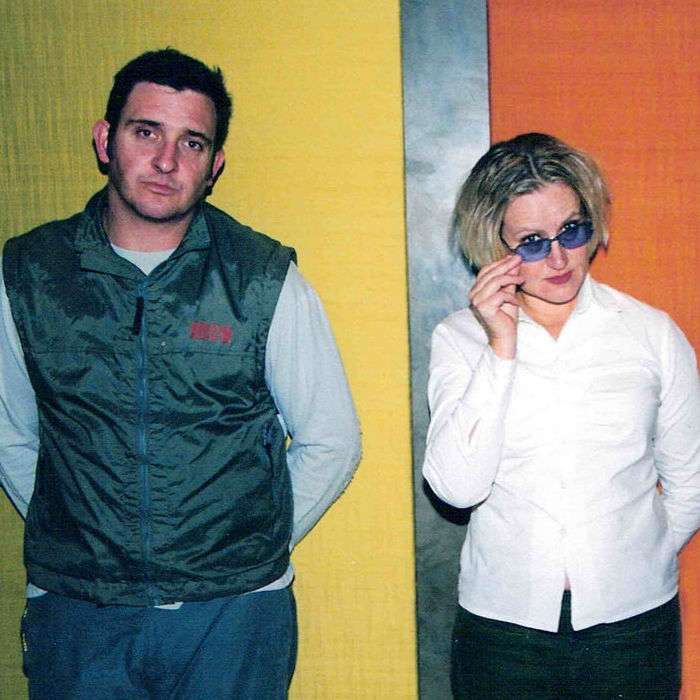 Wicked Beat Sound System is a Sydney based group whose sound is best described as a mixture of electronica, dub and soul. The group formed in 1992, following a series of live ‘jams’ instigated by DJ Dave Carnovale (Crucial D) in collaboration with Damian Robinson and other DJ’s Scott Pullen and Mark Walton which took place at the Bentley Bar c. 1991 in Sydney’s Darlinghurst area. They have released five albums to date. Originally featuring reggae and hip hop, the group expanded their sound to incorporate elements of soul, jazz, Latin, funk and breaks. They have been nominated for three ARIA Music Awards and an Australian Dance Music Award as well as creating dozens of remixes for others.

The lineup of the group was originally Linda Janssen and MC KYE on vocals, alongside producers Damian Robinson and DJ Dave Carnovale. Over the years many other artists have been included in the lineup of the ‘Live’ band including Marko Simec (Waiting For Guinness), the late Bruce (Babs) Clarke, well known breaks producer Andy Page, Dave Norris (Nubreed) as well as current performers Gerard Masters, Ian Mussington and Cameron Undy. Dave Carnovale departed the band in 2003 to concentrate on his ‘Dubnosis’ project and MC Kye departed the band shortly after the release of their fourth album 4ormation in 2005 to work on his Budspells Album. They have headlined their own tours and have supported Ben Harper and The Fugees

We See You’re a Fan of Wicked Beat Sound System