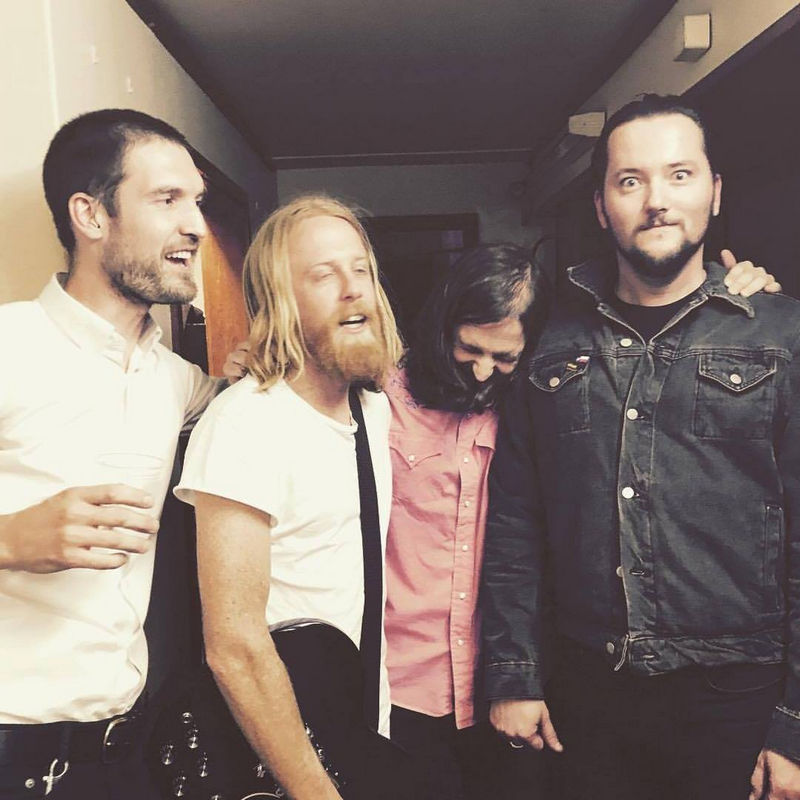 Wolf & Cub are a psychedelic rock band from Adelaide, Australia. Three of the original members hail from Port Augusta. The four-piece were signed to record label 4AD, which make use of two drummers. This allows the percussive elements of their music to feature more prominently alongside the guitar. Their name derives from a comic from Japan, ‘Lone Wolf and Cub’. Wolf & Cub signed to Last Gang records in North America. Their third studio album, Heavy Weight, was released in 2013.

Wolf & Cub formed in 2002 in Adelaide with Joel Byrne on lead vocals and guitar, Adam Edwards on drums and percussion, and Thomas Mayhew on bass guitar. Byrne, Edwards and Mayhew had met at high school in Port Augusta. Joel Carey met Byrne at university, he joined initially just on percussion, later becoming the second drummer. After playing regularly around Adelaide the band signed to an Australian label, Dot Dash Recordings, with representation from Remote Control Records. On 1 November 2004 they released their first EP, Wolf & Cub, with five tracks, including ‘Thousand Cuts’. It was co-produced by the band with Matt Hills in April that year.

We See You’re a Fan of Wolf and Cub