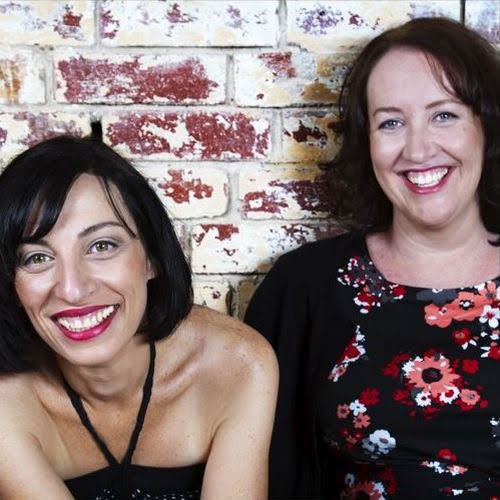 Women in Docs are an Australian independent folk pop music duo consisting of Chanel Lucas on lead vocals, guitar and bass guitar; and Roz Pappalardo on lead vocals, guitar and harmonica. They formed in Townsville in 1998 as Roz and Chanel but soon changed their name and have released three studio albums, Under a Different Sky (2001), Red Wine and Postcards (2006) and Carousel (2013). The group have toured throughout Australia, New Zealand, United States, Europe, and Asia. Pappalardo has also released a solo album, .

Women in Docs were formed as Roz and Chanel, a folk pop music duo, in 1998 in Townsville. After a few gigs the host of a club they were performing at dubbed them Women in Docs referring to their footwear, Doc Martens. The duo were Chanel Marie Lucas on lead vocals, guitar,and bass guitar; and Roslyn ‘Roz’ Pappalardo on lead vocals, guitar, bass guitar and harmonica. They had performed together since they were students at James Cook University, Townsville Campus. With friends they formed rock and roll covers bands ‘Viridian’ and later ‘Sandwich Bar’, and worked in North Queensland from offshore islands to inland mining camps.

We See You’re a Fan of Women in Docs