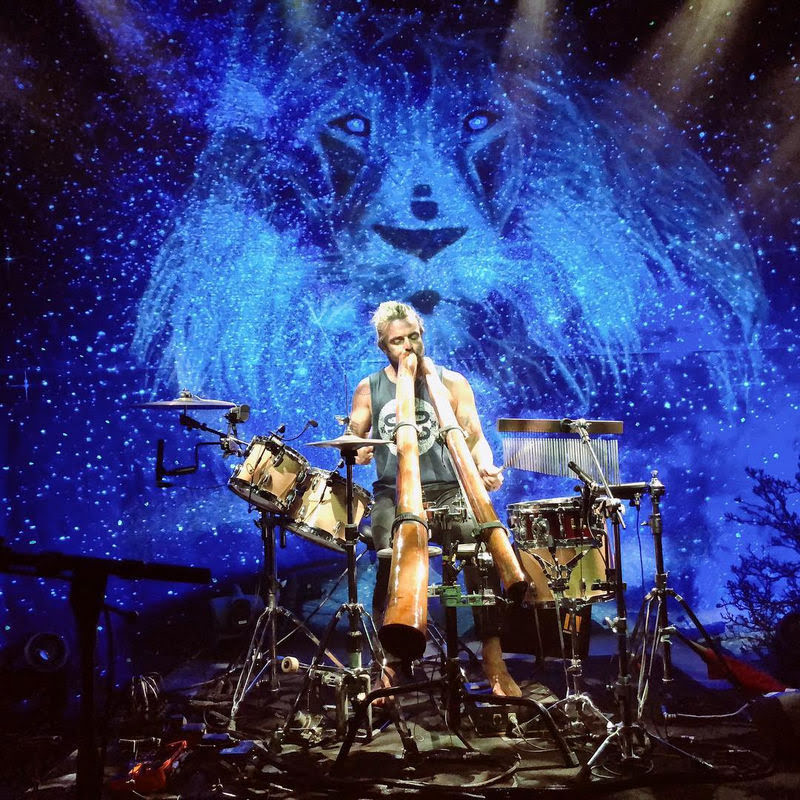 Xavier Rudd (born 29 May 1978) is an Australian singer-songwriter and multi-instrumentalist. Several of Rudd’s songs incorporate socially conscious themes, such as spirituality, humanity, environmentalism and the rights of Indigenous Australians.

Xavier Rudd grew up in Jan Juc, near Torquay, Victoria. He attended St Joseph’s College, Geelong. His maternal grandfather was Dutch, born in Tilburg, a town in the Netherlands, before migrating to Australia. One of his grandmothers was from an Irish potato-growing family and grew up in Colac, Victoria. His father was born with Aboriginal, Irish and Scottish heritage, and Rudd has Wurundjeri background, one of his great grandmothers was an Aboriginal Australian, and her child (Rudd’s paternal grandmother) was taken away from her.

We See You’re a Fan of Xavier Rudd