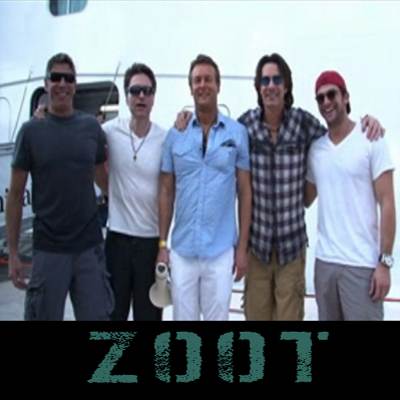 Zoot were a pop rock band formed in Adelaide, South Australia in 1965 as Down the Line. They changed their name to Zoot in 1967 and by 1968 had relocated to Melbourne. They had a top five hit on the Go-Set national singles chart with a heavy rock cover of The Beatles ballad ‘Eleanor Rigby’ released in 1970; but they disbanded in May 1971.

Mainstay bass guitarist, Beeb Birtles, was later a founder of Little River Band in 1975 and guitarist singer-songwriter, Rick Springfield, who moved to the United States in 1972, achieved international fame as a solo artist, songwriter and actor.

We See You’re a Fan of Zoot